It was in the Fall of 2015, Monique had just begun medical school at UC Davis and Amar was working in the bay area as an HR Manager. They texted for 3 months before Amar asked to meet up in person. It was early January when we had our first date in Walnut Creek at a brewery. We spent the whole evening laughing and it wasn’t awkward at all. Monique was impressed by his chivalry: opening doors, walking her to her car, and opening the door of the car for her. 20 minutes after saying goodbye, Amar texted Monique and they texted the rest of the night.

The second time we met, Amar came to Sacramento and met many of Monique’s friends. They went out and Amar witnessed Monique’s terrible dancing. Instead of judging me, he laughed and joined in. We were always laughing and smiling, never holding back our true selves. Amar continued to visit, never making Monique drive to the bay area so she would have time to study before seeing him. He was so supportive of her career, always willing to bring coffee, help study, provide food, and offer a listening ear when Monique stressed around exams. The two continued dating before Amar proposed in the Winter of 2017.

After meeting each other’s families, Amar began to look at rings in April 2018. At a Christmas party, he asked her parents for permission to propose to their daughter. They approved and Monique is still shocked that her family was able to keep the secret. Amar then asked Monique to come to Yosemite with him Dec 16 as a birthday trip for him given his birthday was Dec 24. Monique agreed and they drove up to Tenaya lodge. Upon arriving, Amar left Monique in the lobby to speak with one of the employees regarding his proposal. He then returned and checked in, Monique patiently waited suspecting nothing. Amar then walked her back to the car and they drove down to the private cottages, Monique was shocked Amar did this and didn’t know why.

In the morning, Amar told Monique that he wanted to go up to Yosemite and take pictures. He asked Monique to dress a little nicer for the photos. She wore leggings, a vest, and hiking boots while Amar wore a nice polo sweater, jeans, and dress shoes. Again, Monique didn’t question it. As they entered the park, Amar drove around the park looking for a specific spot. Monique became inpatient and told Amar to just park so they could walk around. Amar then saw the valley he had planned to propose in and agreed to park. They first walked to Bridal Veil falls, where Amar told Monique the myth that if you get hit by the waterfalls mist it increased your chances of getting married. They then moved on to the Valley, Amar carrying a backpack the entire time. Upon entering the center of Yosemite Valley, Amar asked Monique to stop in front of the mountains while he set up the camera. He then asked her to close her eyes because he had a surprise. She still suspected nothing and obliged. He then began to blindfold her and finally Monique began to realize something was happening. She then felt something on her feet and could hear Amar walking around her in a circle. He then took off the blindfold, kissed her cheek, and began to tell her how much he loved her. Monique stood in shock surrounded by rose petals and her future husband before her. He then got down on one knee and asked her to marry him. She said yes and gasped at the ring she always dreamed of. They then began to hug and neither could stop smiling. They then returned to Fresno to Monique’s parents’ home to be greeted by more flowers and family waiting to congratulate the newly engaged couple. 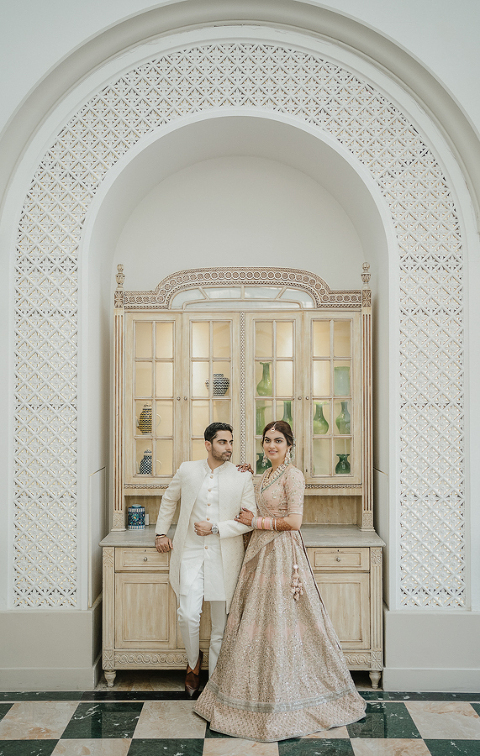 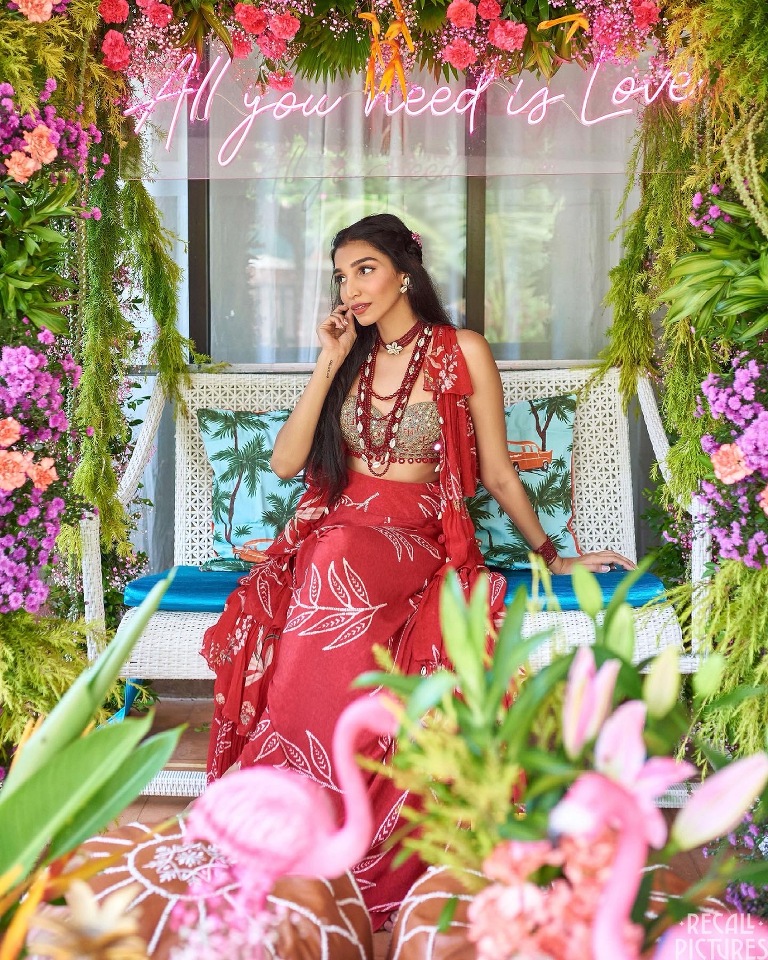 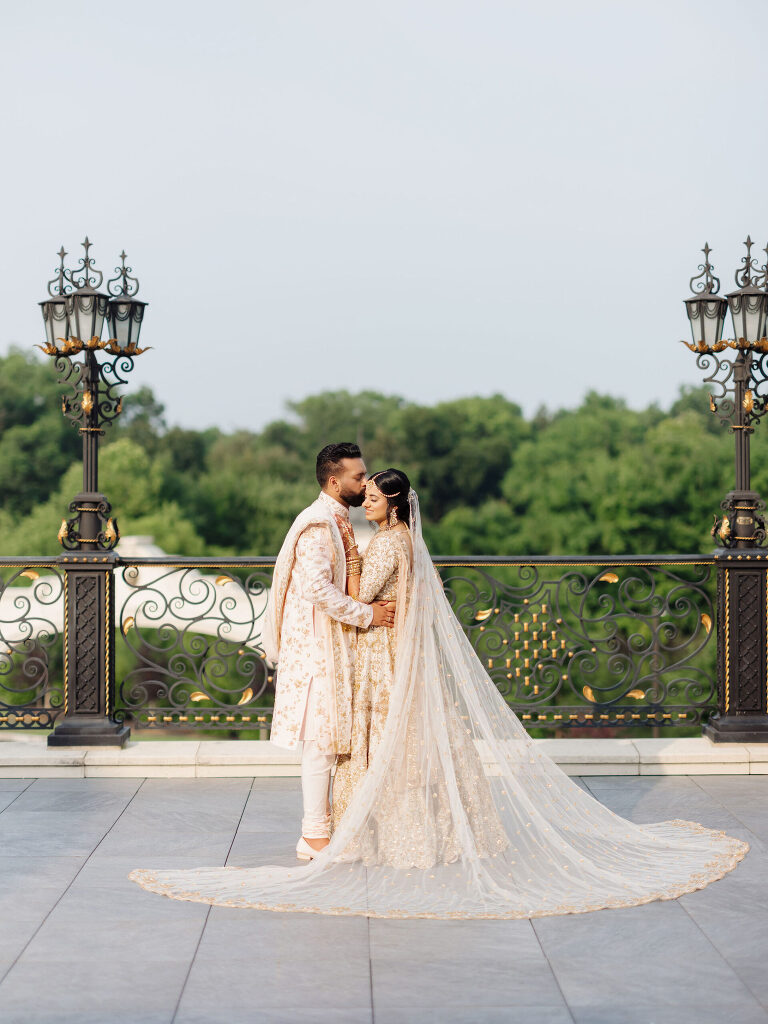 The wedding of Jasmin and Aakash was a royal affair, taking place at the Legacy Castle.  They started their wedding morning Read more 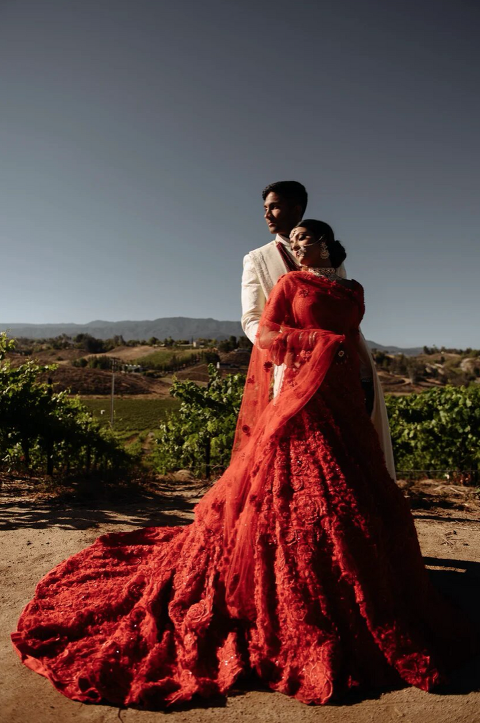 The wedding of Neha and Amit had our Instagram on fire.  The beautiful surroundings of Southern California winery region paired Read more 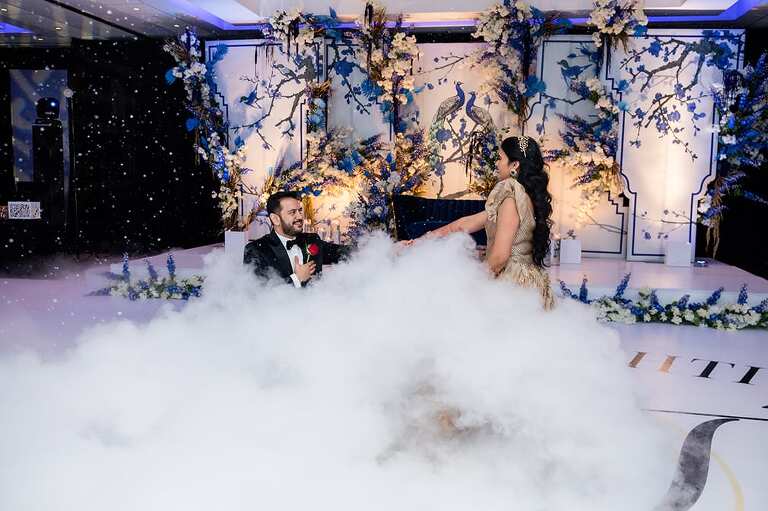 Trushti and Nikhil met as she was flying to California to see her sister for the holidays.  He is a Read more

The Colors of Miami 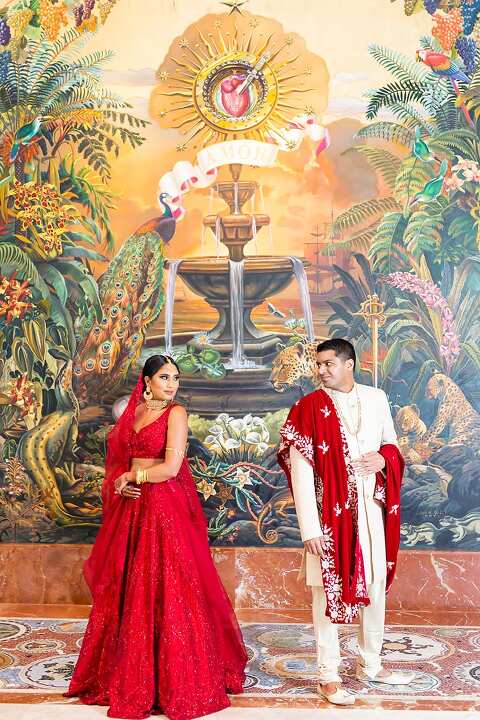 Ankit and Arina first met in 2011 at a 6 year Bachelors and MD program in Kansas City, Missouri. Pretty Read more 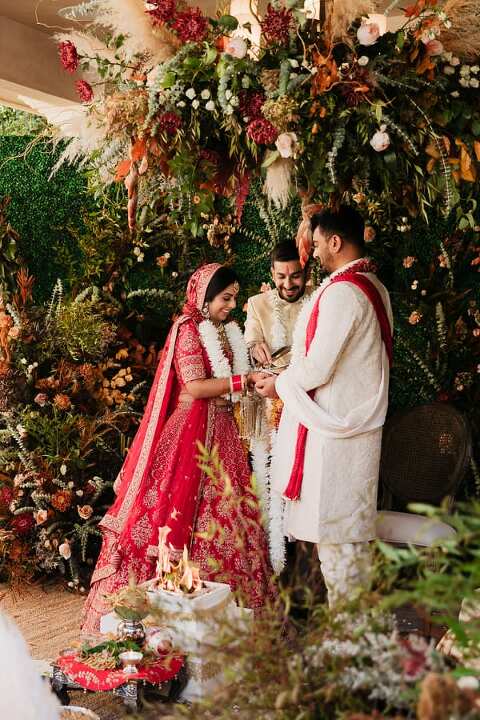 Intimate wedding of Areeba and Nabeel 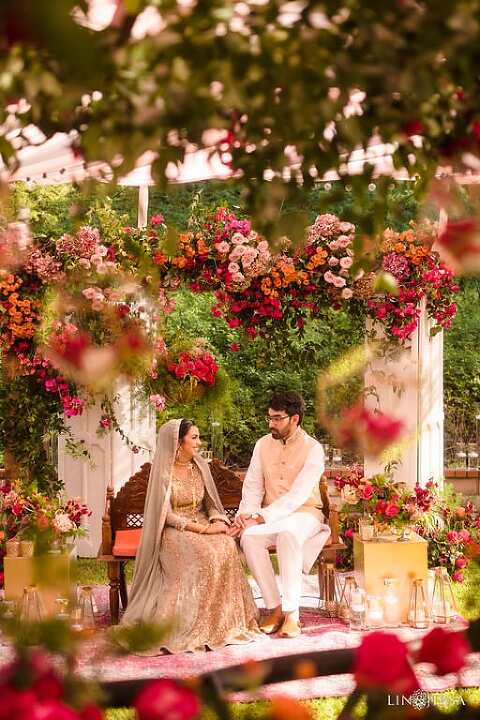 We are loving the transformation of the backyard wedding of Areeba and Nabeel.  Like most brides and grooms who were Read more

Micro wedding of Shahana and Zaid 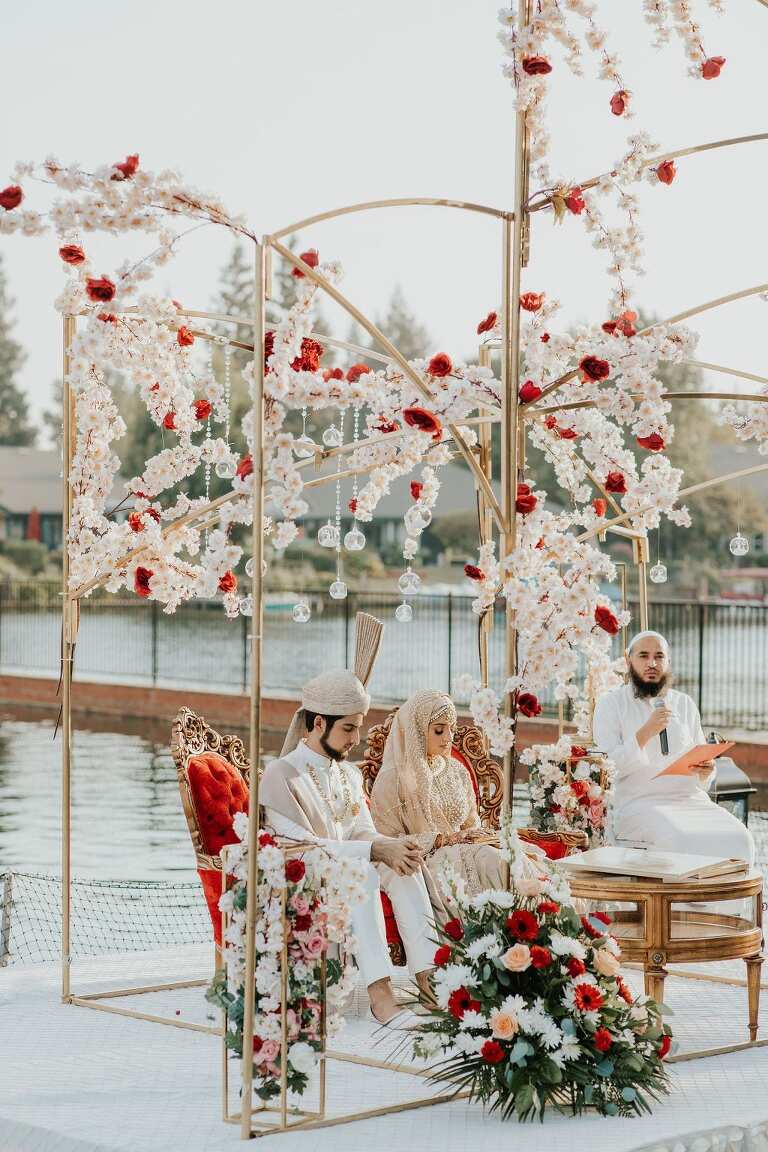 Shahana and Zaid met through family friends and hit it off. Both living on opposite sides of the country but Read more

Intimate at Home Wedding of Shreya and Kevin 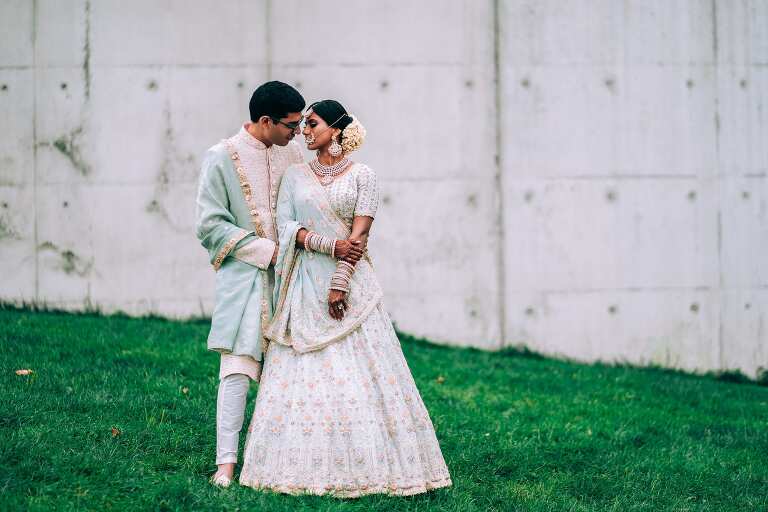 Kevin and I got engaged in Positano in July 2018 after 13 years of being together. We were the best Read more