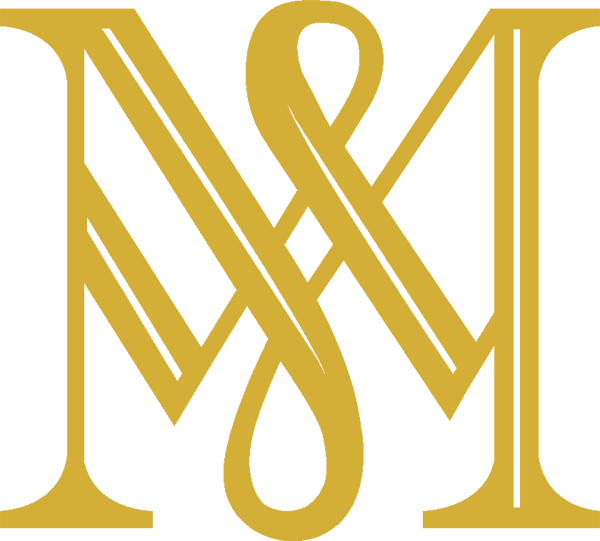 Farrah and Zaf had a classic love story with a modern twist. Farrah’s uncle met Zaf at his grandparents’ 50th wedding anniversary and felt the two should meet. However, Farrah lived in California and Zaf lived in New Jersey. With the permission from both, Farrah’s uncle introduced the two to each other via text. As luck would have it, Zaf was going to be in Los Angeles for work and asked Farrah out for coffee. Within the first four hours of meeting they hit it off and both knew that this would turn into something amazing. For the next couple months Zaf would secretly plan the perfect proposal for his fiancé-to-be. Farrah was in New York and Zaf took her for a stroll through Central Park, stopping at the Bow Bridge to take in the view. In the background, Zaf’s friend Kelli started playing and singing Moon River from Breakfast at Tiffany’s – Farrah’s favorite movie – on the guitar. Before Farrah knew it, Zaf got down on one knee and popped the question that would bring love into their lives forever.