Vinay and Genisis’s extravagant wedding included two elaborate ceremonies that honored the couple’s distinct backgrounds. The day began with a traditional Hindu ceremony at The Pierre New York. Situated on the doorstep of Central Park, the Pierre is a symbol of elegance, class and luxury. Equishare Horses had Vinay ride the streets of NY in style during his baraat, as his friends and family danced to commence the festivities. Elegant Affairs designed a beautiful mandap adorned with roses, pink drapes and ornate chandeliers that is led up to with an aisle outlined with magnificent floral vases and crystal candelabras.

The bride and groom caught the eyes of the crowd in their traditional regal attire. Touch of Elegance Events allowed the seamless transition from a traditional Hindu ceremony to a Catholic ceremony in the remarkable St. Patrick’s Cathedral. Both of the brides stunning looks were created by Styled by Susmita. Following the emotional exchange of vows, the couple returned to the Pierre in a timeless Rolls Royce for a rocking reception. Tea lights flickered in glass orbs suspended from an arch in the center of each table. DJUSA was able to read the mood of the crowd and have the couple’s friends and family dance the night away following Tamed Fire’s mesmerizing dancer performance. The couple ended the night by cutting their 5 tier white cake embellished with gold ornaments and a hidden Deadpool to incorporate the couple’s love for the film. It is from Deadpool that we learned – “You don’t have to be a superhero to find the right girl. The right girl will bring out the superhero in you,” as Genisis did for Vinay.

Fusion wedding at The Pierre Hotel and St. Patrick’s Cathedral in New York City from Unique Visions Studio on Vimeo. 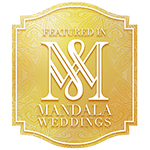 the best of best from around the worldAnnual Print Magazine 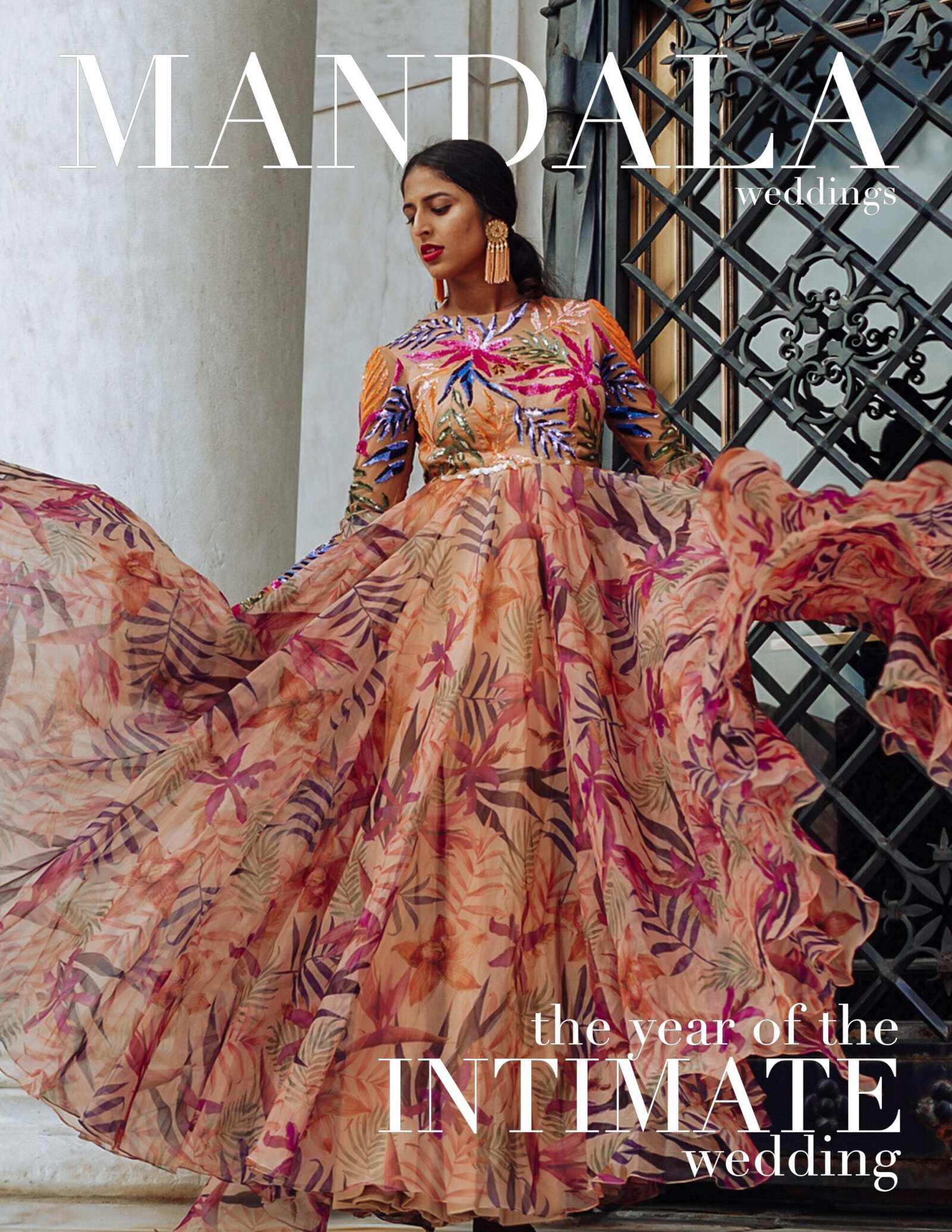