This amazing footage shows the moment a man proposed to his sci-fi fan girlfriend 200 feet up in a helicopter and popped the question — in a CROP CIRCLE. Varun Bhanot, 28, told his girlfriend Anisha Seth, 28, that they would be going up in a helicopter to celebrate HIS birthday – but instead had a surprise planned for her. Anisha, who loves all things sci-fi and space related, got into the helicopter expecting to fly over the Cheshire countryside, near the Jodrell Bank Observatory, Cheshire. The accountant had no idea that at 200ft there was a message for her in a cornfield – saying ‘Anisha, marry me?’ – source SWNS TV – Salshan Cinema 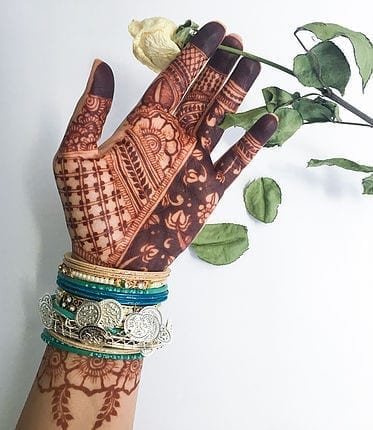 Wedding of Diipa and Oleg Part II by FIH Fotografie

Yesterday we shared with you the destination wedding of Diipa and Oleg where they celebrated the Hindu culture of Diipa. Read more

Wedding of Diipa and Oleg by FIH Fotografie 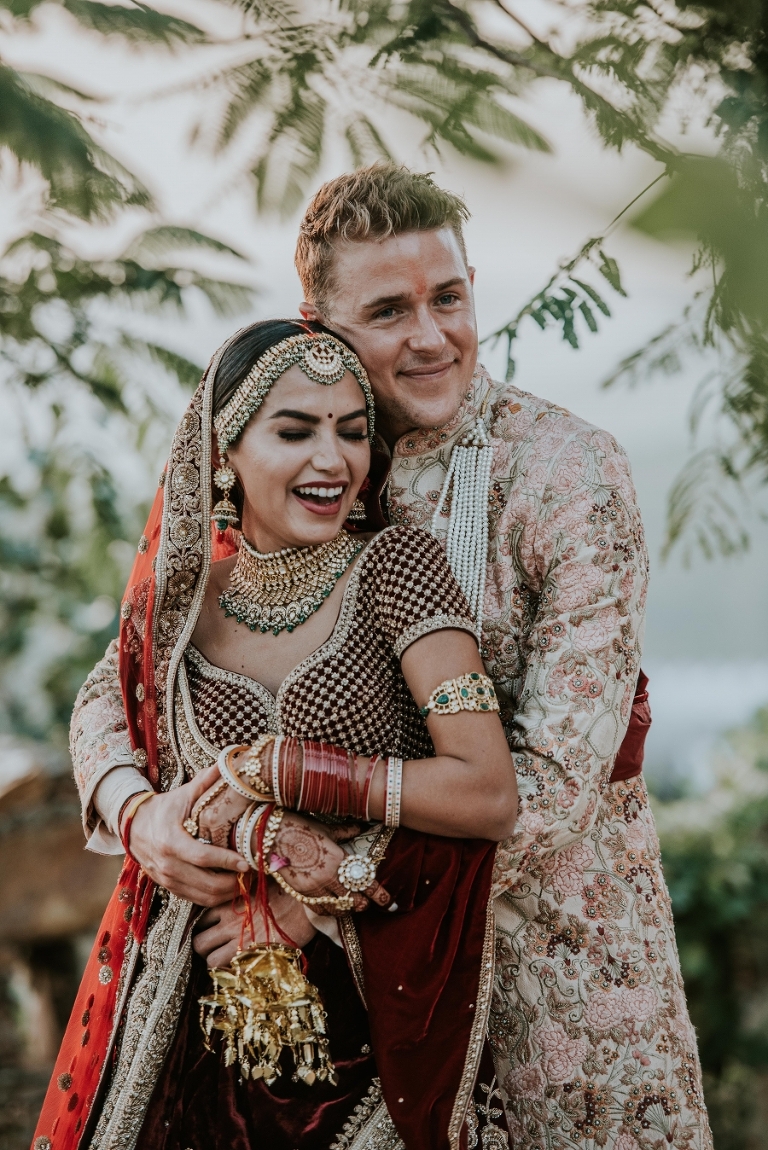 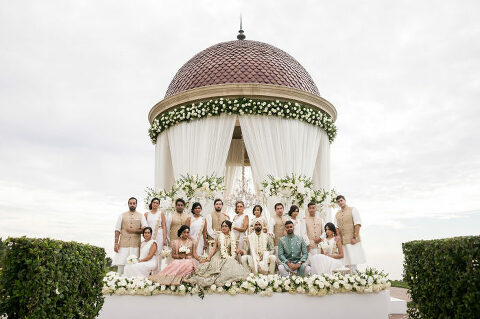 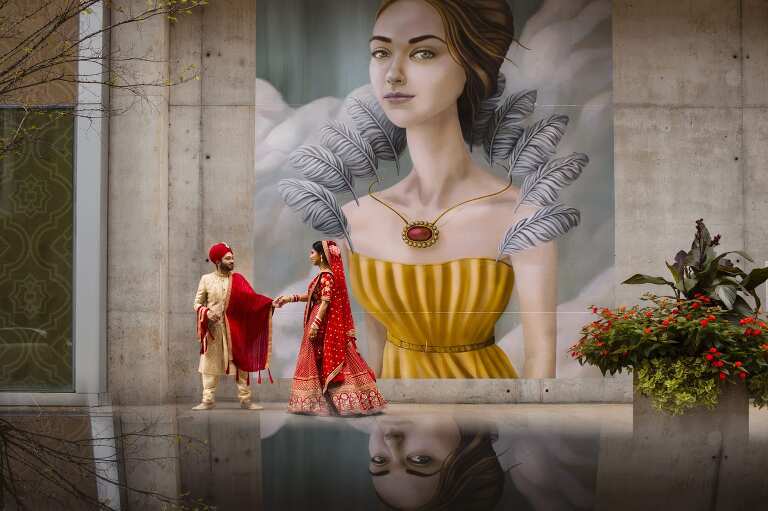 Alisha and Savio's wedding weekend in Cincinnati Ohio was full of excitement and love from everyone present. From the high Read more 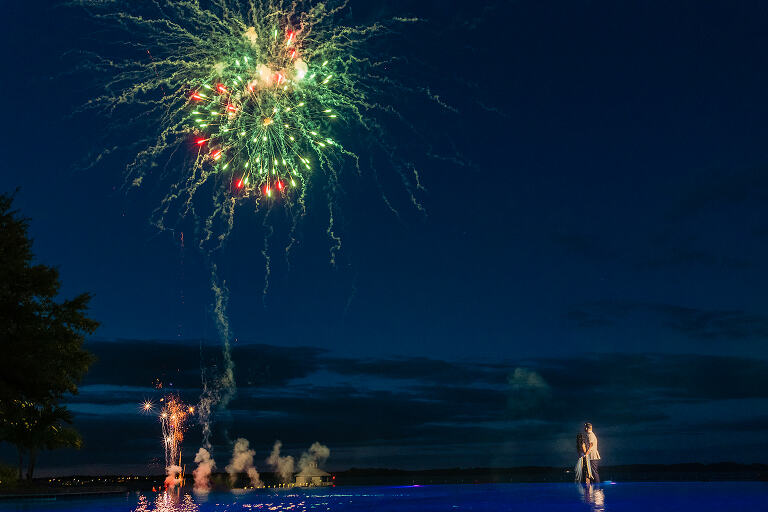 Knowing Mithra would be my wife from the beginning, I knew I needed to do something special to pop the Read more 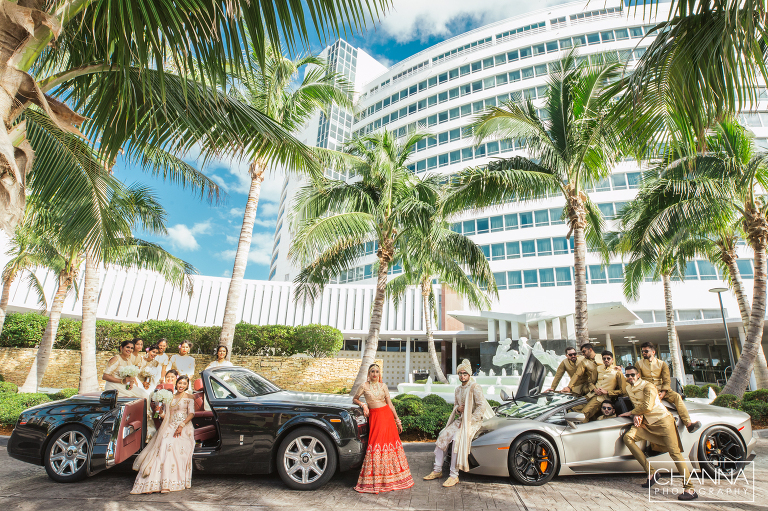 We previously shared with you the wedding images of Anisha and Milan. Today we are happy to share their wedding Read more 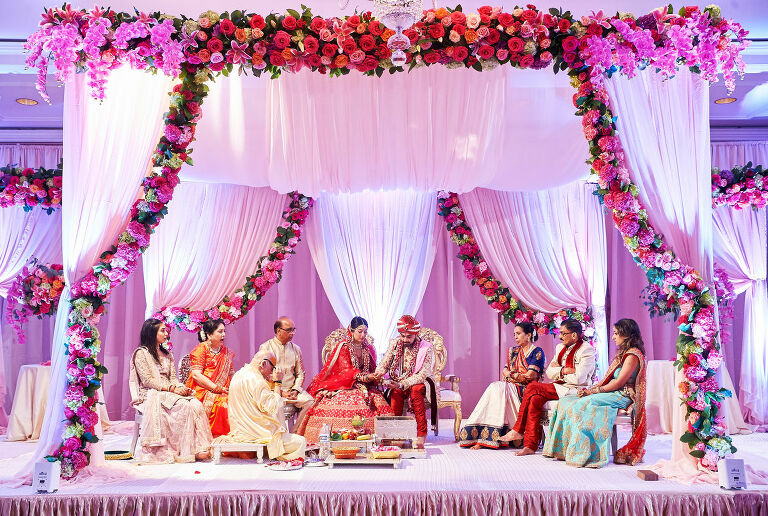 Shilpa and Jay everything was important to them, seeing it executed the way they envisioned and having it come to Read more 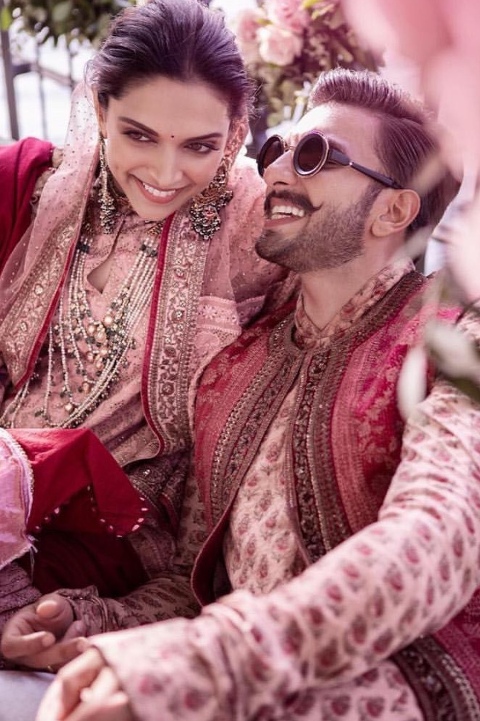 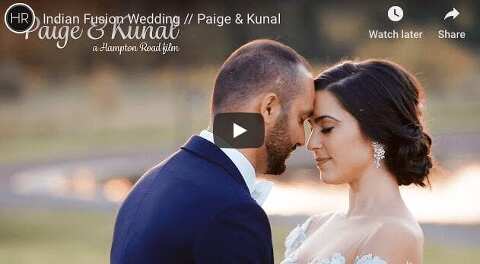 Paige and Kunal's Indian fusion wedding, with video by Hampton Road Studios, was a perfect blend of cultures and families. Read more