Love story of Puja and Vamsi

Our love story started in the idyllic countryside town of Harrogate, TN where Puja and I were both in medical school. I was a second-year medical student at the time, and my close friend Jayal pulled me aside after class and said “I have a really cute new roommate and I want you to meet her!” I smiled and brushed her off, “who needs a girlfriend when all my time is taken up with school?!” Jayal went on to say, “Puja and I were talking last night, and obviously, I asked if she was single! She is, by the way!” I rolled my eyes, of course, this was happening to me. Jayal continued, “she’s looking for someone tall and funny and I immediately thought of you.” I was intrigued, but I played it off and mentioned that we would meet up soon. 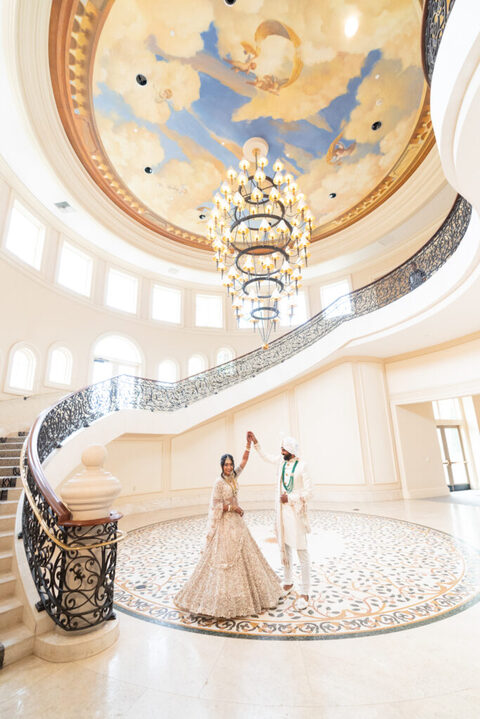 A few weeks later, Jayal found me in a study room and dragged me to a fundraiser that I did not sign up for. As we were driving to the bowling alley she said, “Puja will be there, you better bring your A-game!” I was obviously very nervous, I had heard so much about this girl and I was a terrible bowler. We walked over to the corner of the bowling alley where Puja was hanging out with a few of her friends. I saw that she had just taken a shot and there was only one pin left standing. Of course, she asked if I wanted to take a celebrity shot, I thought “could my luck be any worse?!” In an attempt to salvage my pride, I spontaneously granny rolled the bowling ball backward. I thought, “If I miss, it wouldn’t be a serious attempt and I wouldn’t have to be embarrassed about it!” Somehow all the stars aligned, and the ball hit the last pin! The rest of the details of that night were a blur, so I will try to SPARE you the details! 😉 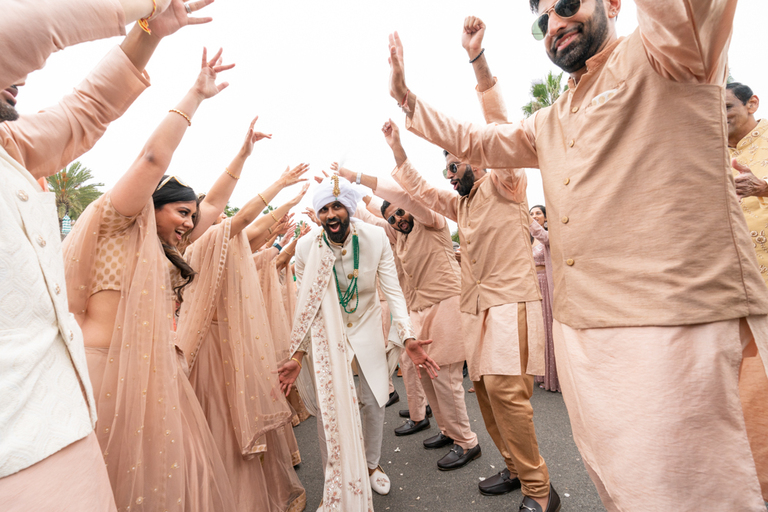 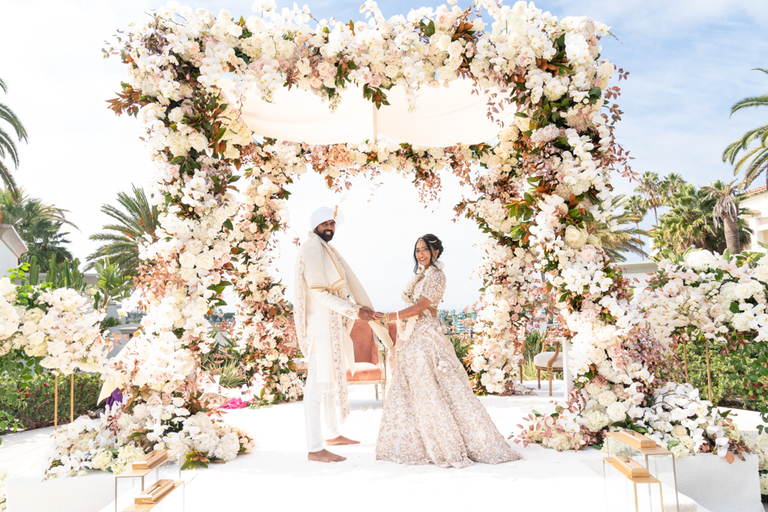 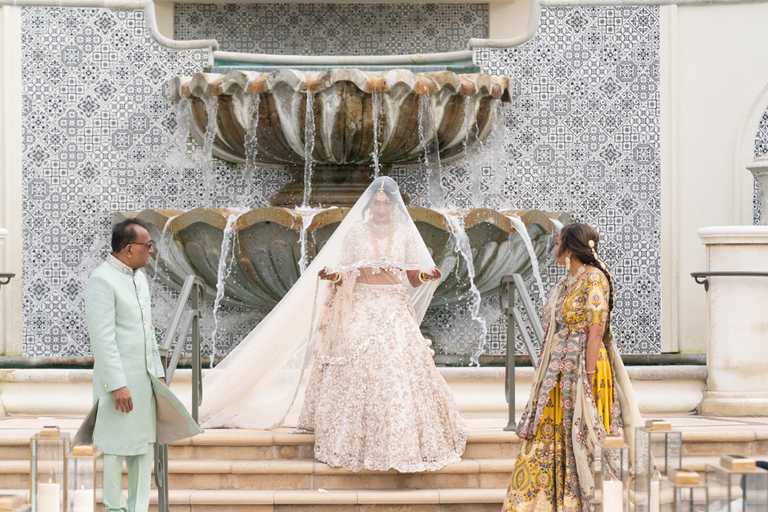 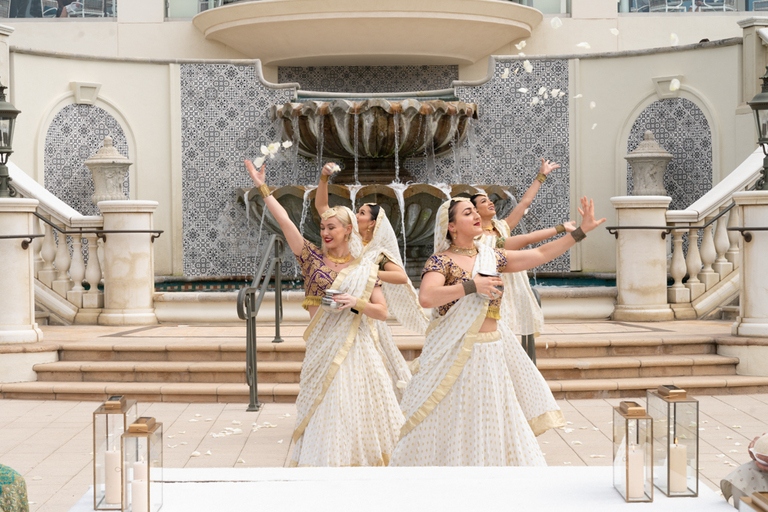 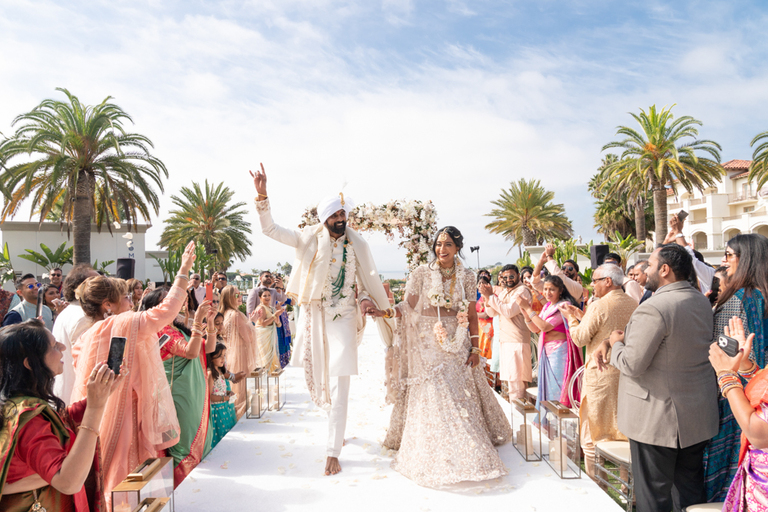 I am pretty sure I left an impression on Puja that night! We hung out a few more times at parties and the spark was palpable! One night, our friends enlisted us in a beer pong tournament and I was amazed by how good she was! She ended up making every cup until the very last one! I eventually had to talk myself up in order to save face. Once again, I got lucky! I made the last shot, yelled KOBE, and walked off thanking my lucky stars that it ended the way it did!I finally built enough courage to ask Puja out on a date! Our first date will always be a sweet memory for both of us. We were in Knoxville and of course, spent the day doing the one thing that brought us together in the first place, competitively playing games! We ended the night with a romantic candlelit dinner and a late-night stroll through Market Square! That night was perfect and looking back now I realize it was because this was the start of our beautiful journey together.Six years, two medical degrees, and one proposal later we are finally tying the knot! The debate, however, still rages on about what is more important: making the first nine cups or the last cup! 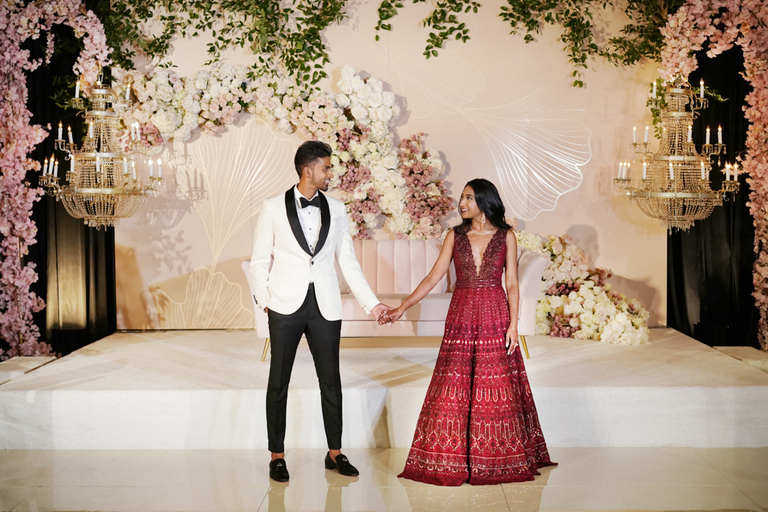 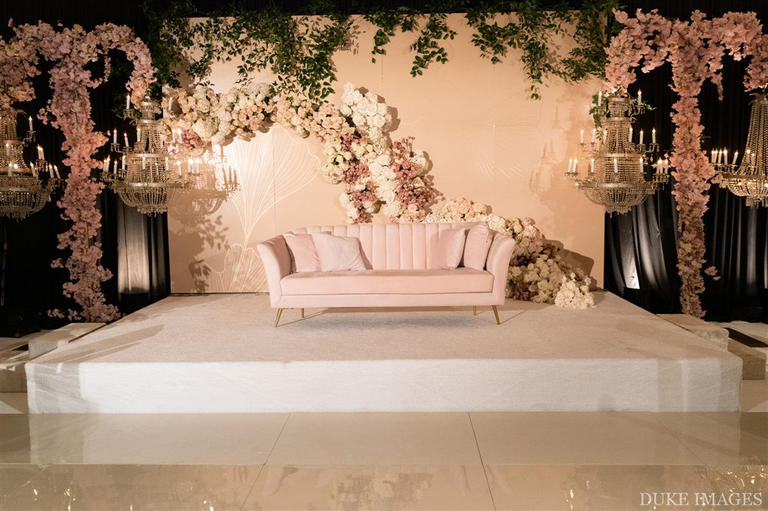 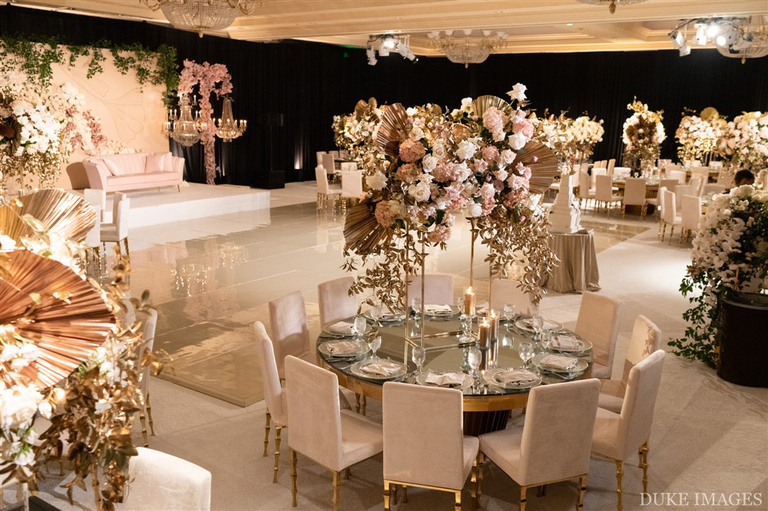 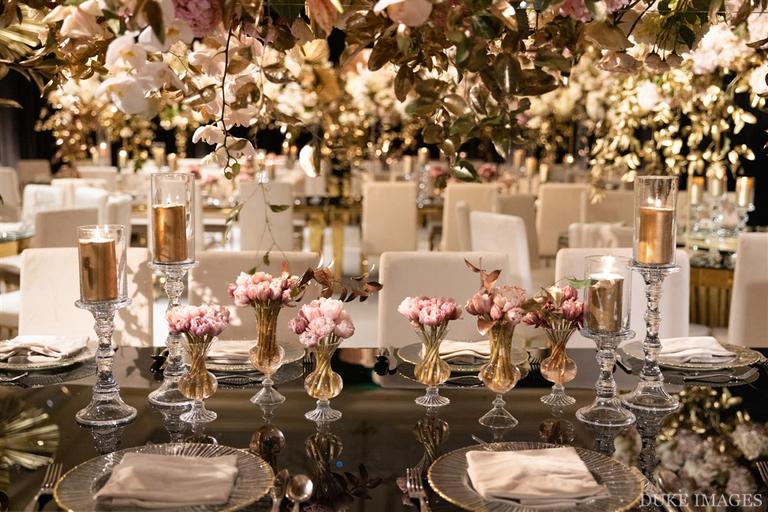 Dana and Aditya had a beautiful week long of festivities for their Indian wedding. The India wedding ceremony taking place Read more 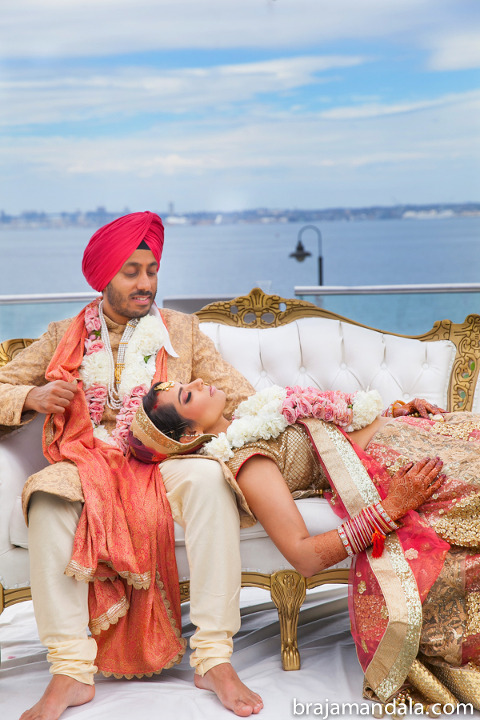 Being of different faiths Diya and Sameer had two ceremonies the same day. The first of their ceremonies was to Read more 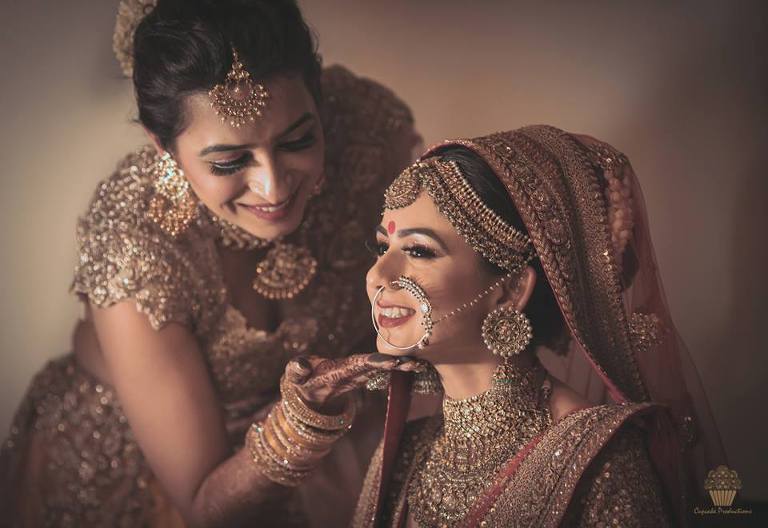 Arnav, who is a businessman from South Africa recently married a gorgeous designer, Smridhi in Grand Centara Miarage, Pattaya. The Read more 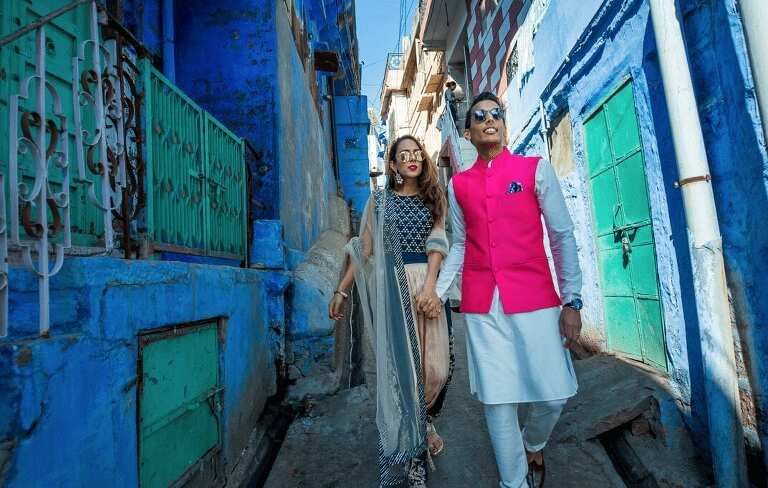 Janki and Akshat traveled to India to celebrate their wedding. Below are photos from their pre-wedding shoot and their wedding Read more 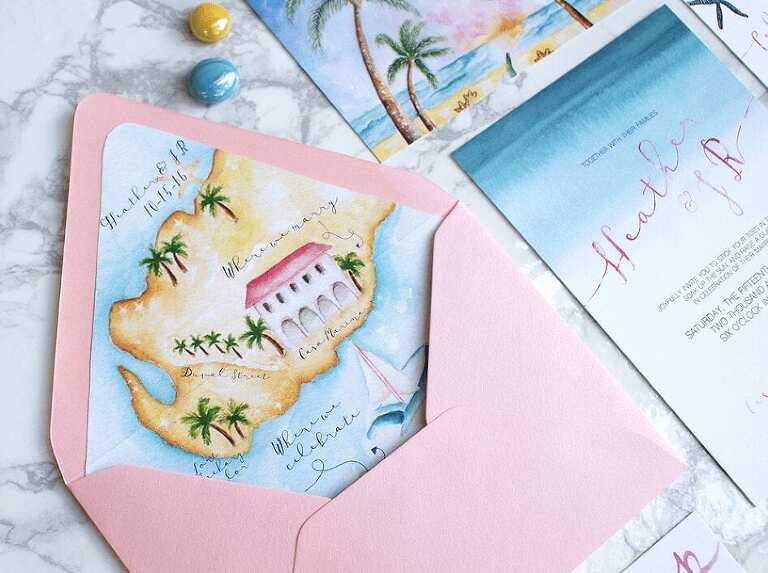 The newest trend in wedding invitations is watercolors. From wedding maps, to save the dates watercolor invites are a cool Read more

Wedding of Nina and Sam Part I 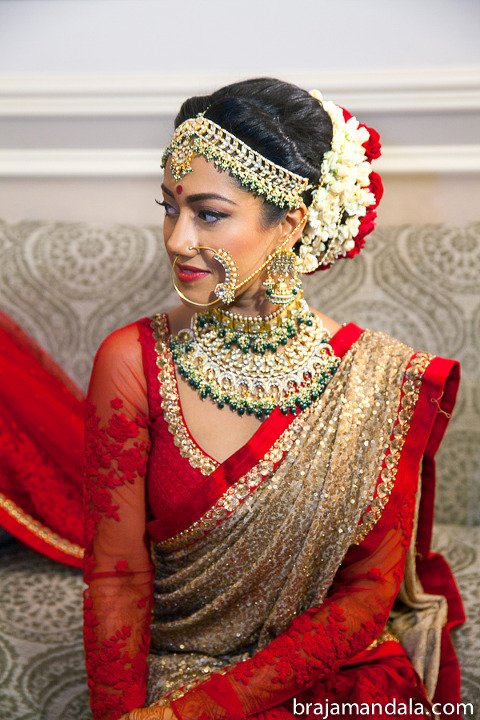 We always love to hear the wedding day story from the point of view of the bride. In our three Read more 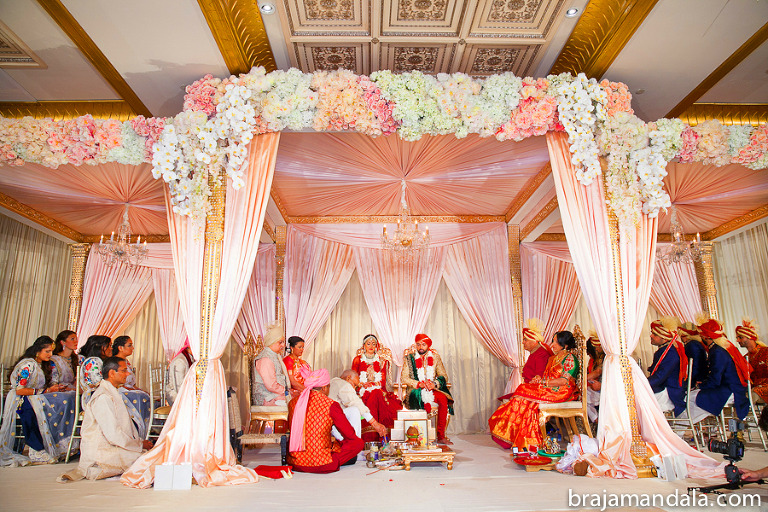 In our previous post we introduced you to Nina who talked to us about the morning of her wedding. In Read more 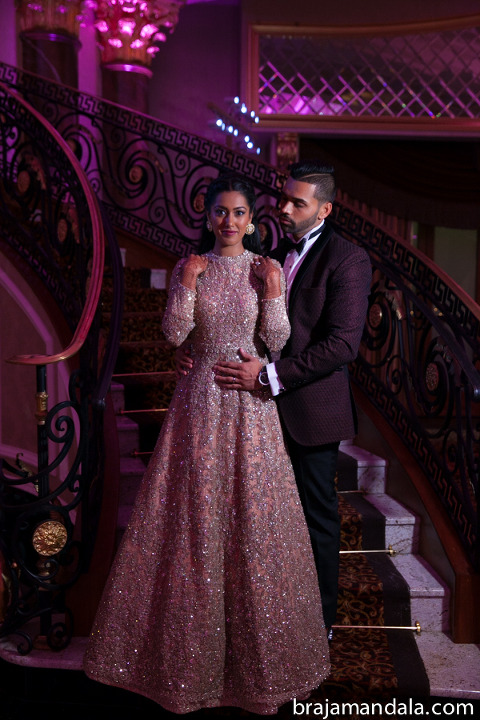 We decided to offer 100+ different foods served at cocktail hour, along with special “his” and “hers” drinks and two Read more

Wedding of Aditi and Shubham 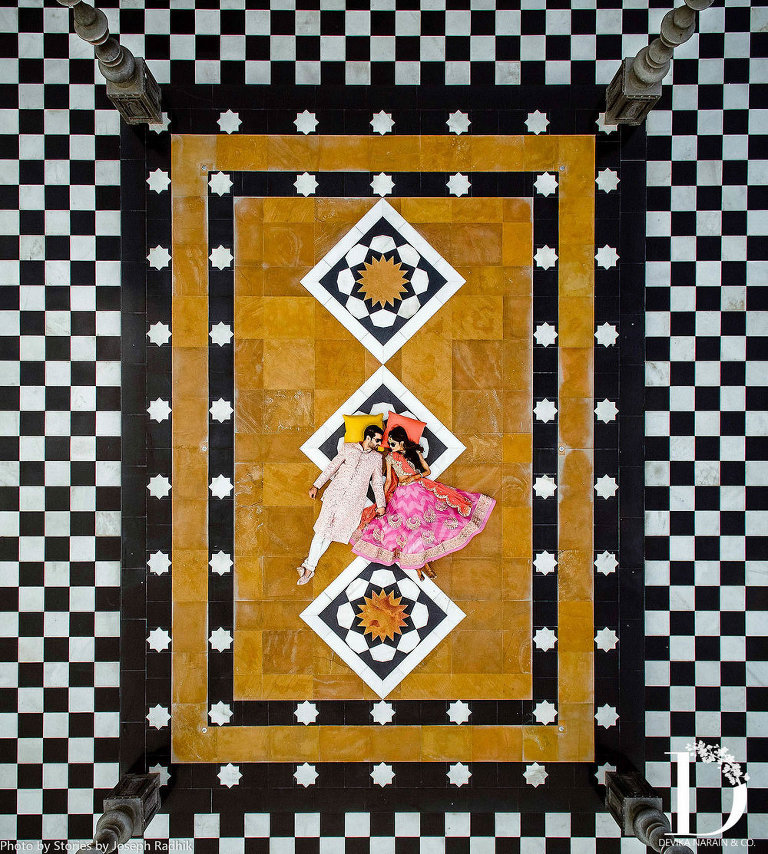 Destination weddings in India are so beautiful filled with color and history. Today we take you on a journey to Read more 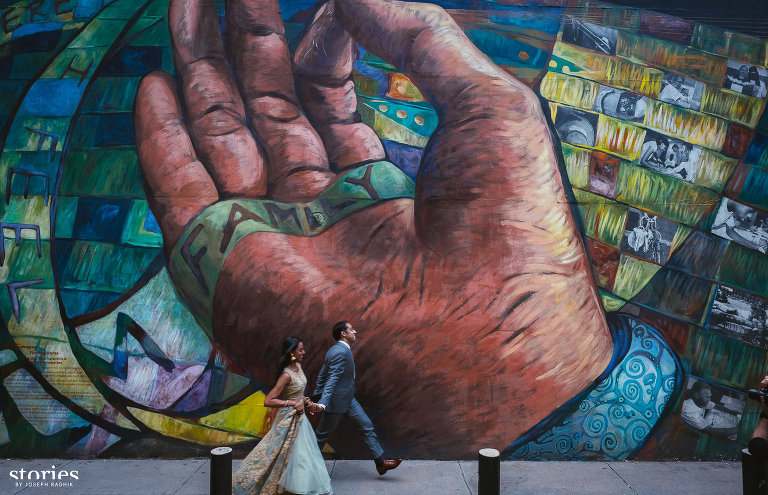 Harini & Deep's beautiful wedding ceremony set against the cityscape of Philadelphia. Their wedding morning was serene as both Harini Read more